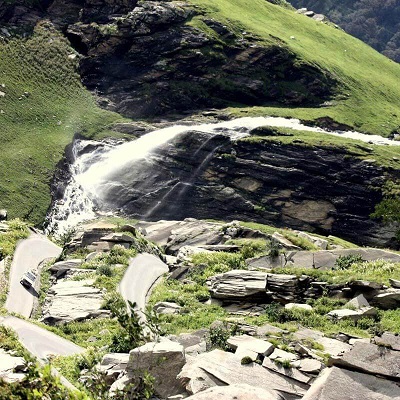 Manali is a popular and must visited tourist destinations in India. Situated just 40 kms away from Kullu district, Manali is a picturesque landscape with enormous irresistible sights. Manali is named after the Sanatan Hindu lawgiver Manu.

The valley is often referred to as the 'Valley of the Gods'. Old Manali village has an ancient temple dedicated to sage Manu.